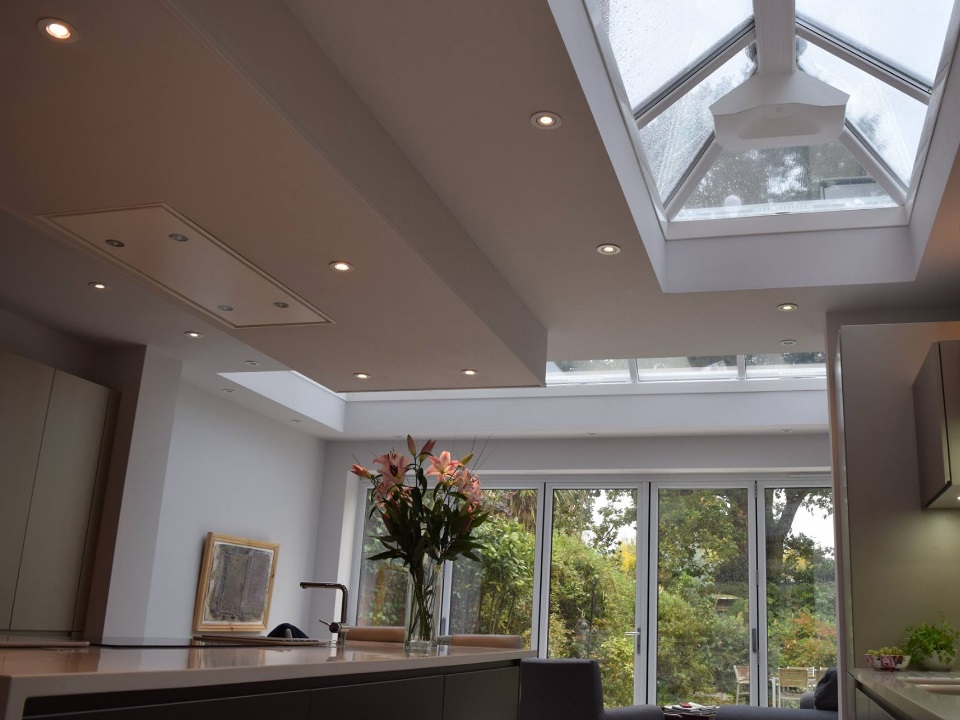 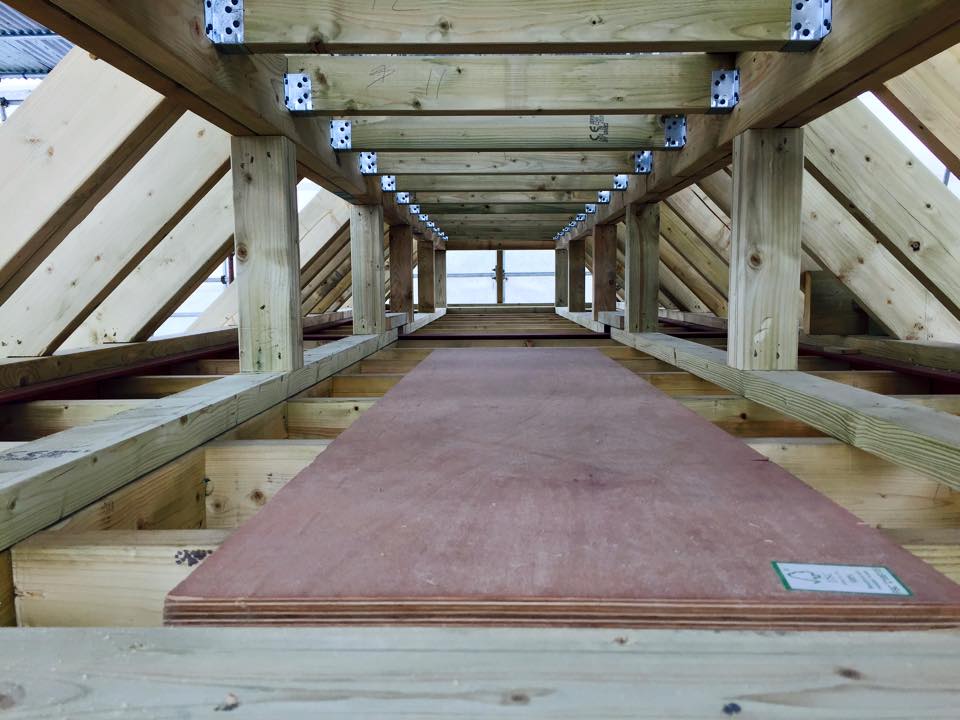 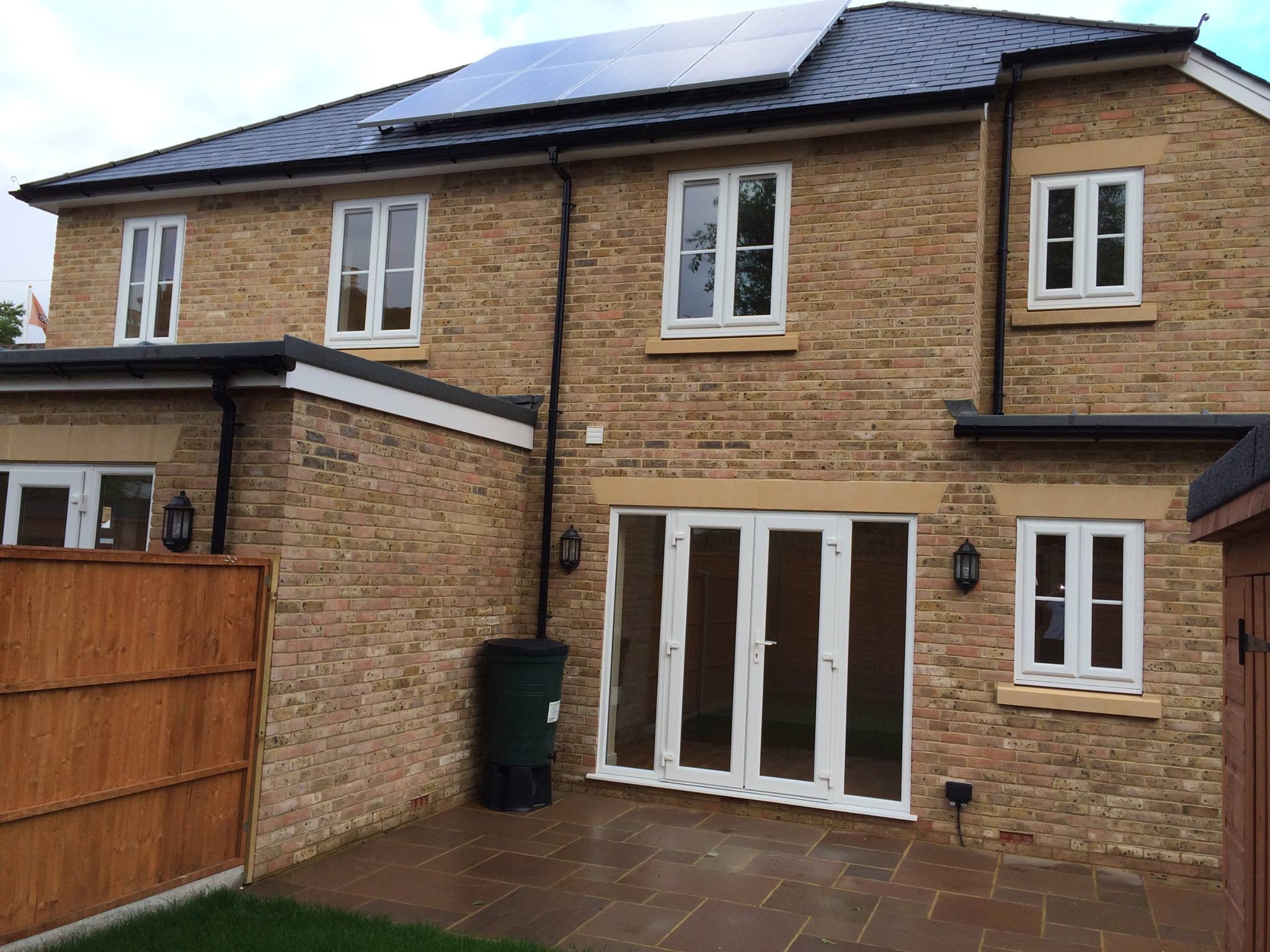 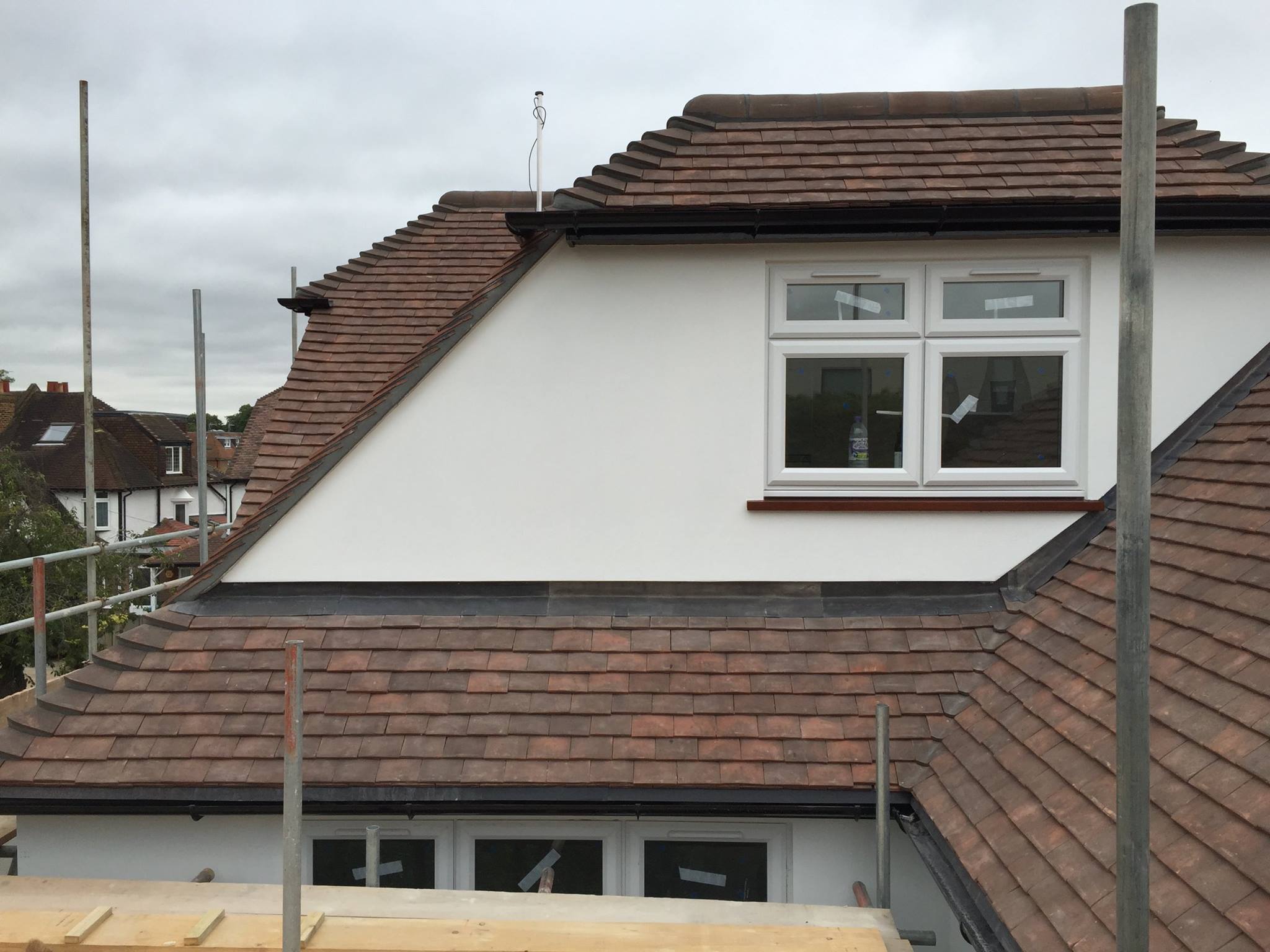 A loft conversion is the perfect way to add a bedroom or home office to your property.

We have known and had dealings with Wilton Building Services over the past ten years during which time they have not only worked for us but also been recommended by us to our family and friends.

All work has been to the highest standard and carried out in the agreed time and to the agreed cost.
Everyone working for the Company we have found to be very hardworking, skilful, pleasant and helpful.

We have always found them to be a very efficient and professional company to deal with.

By Jan and John
Andy Wilton came recommended to carry out significant renovation to the rear of a 100 year old property. This involved demolishing an ageing kitchen extension (which included a shower / utility room) and replacing them with an orangery. It also meant stripping and altering a dining room and an adjacent breakfast room and replacing them with a designer kitchen, and separate utility and shower rooms. Andy said it would take 13 weeks  it took 11. He communicated throughout on glitches as well as progress, including pre-warning the one day in 11 weeks when there was no-one on site. Barely a day passed when he was not on site, himself. Interestingly, all those working with him spoke well of him. Manifestly he enjoys and excels at project planning, execution, and at ensuring seamless continuity while engineering improvement. But far more important  and impressive, self-evidently he cared about both the work and the result. He is among a rare breed of men of their word. I can only repeat the recommendation wholeheartedly.
Wilton Building Services undertook a two storey extension to the front of the house and a single storey extension to the rear and also demolished and rebuilt a garage. Work included plumbing and fitting a new en-suite and extensive roof and drainage installation. We would recommend Andy for the following reasons. He communicated throughout the build and was always available to speak to. He is reliable always following through on matters we agreed and dealt with problems as they arose. We felt confident with the project in his hands and able to carry on with normal life whilst the build was taking place around us. We appreciated the effort Andy made to ensure all the processes ran seamlessly, being on site for most of the time. Andy personally walked around the property checking that everything was completed to satisfaction. We would highly recommend Andy to anyone who asked. All members of his team were equally diligent and pleasant to deal with. The project was completed on time and on budget. Always cheerful, nothing was too much trouble! We are really pleased with the end result. 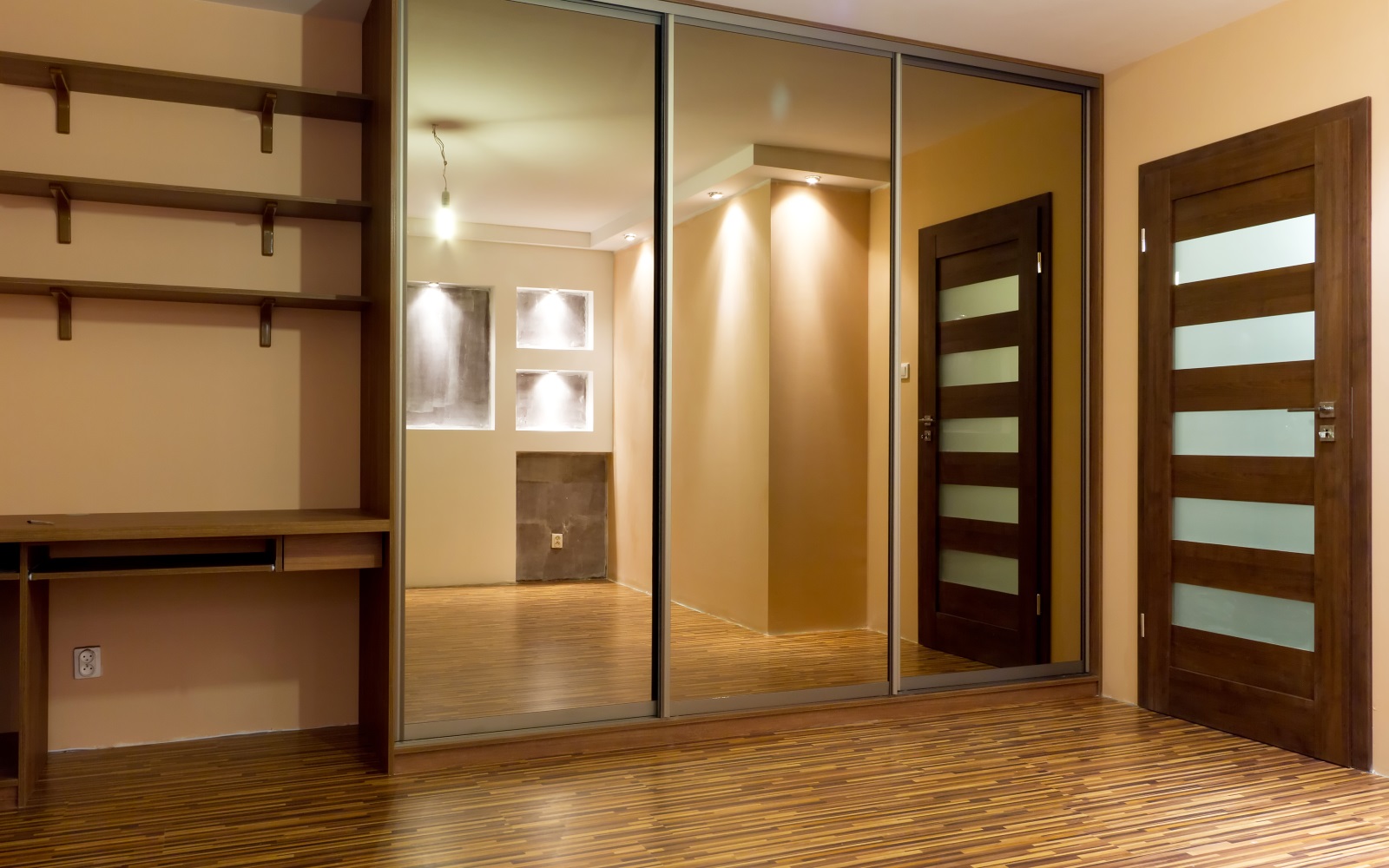 looking for building services in Surrey or South London? Get your quote.